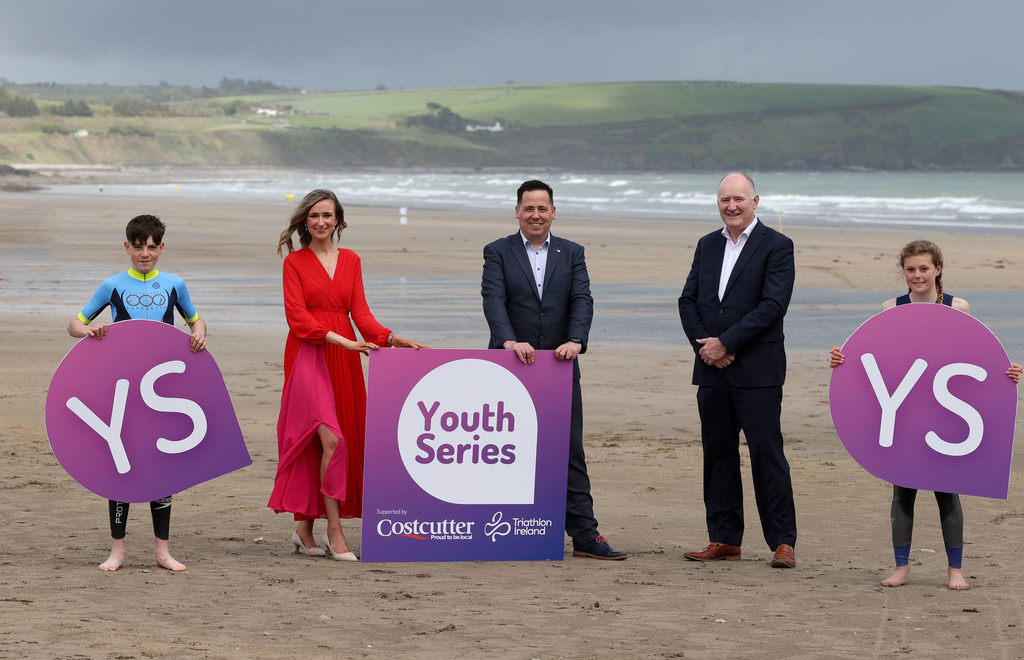 The announcement comes just weeks ahead of the start of Triathlon Ireland’s first ever Youth Series – a summer long series of triathlons for 12 to 17 year olds in locations right around the country. The Youth Series supported by Costcutter, marks the first time the sport has launched a nationwide competition for young people and is a reflection of the substantial growth in youth triathlon in recent years.

“We are delighted to be sponsoring Triathlon Ireland, and particularly are looking forward to the activation of the Youth Series,” said Jim Barry, managing director of Barry Group, Costcutter’s parent company.

“To have the opportunity to work with such a progressive organization that is rooted in communities, like Costcutter, is a perfect alignment for us,” he added. “In such a momentous year for the brand as we celebrate Costcutter’s 21st birthday, we look forward to getting to work with these athletes and meeting them at events around the country.”

“We are enormously grateful to Costcutter for their support – as organisations that are rooted in community, we are a great match,” he said, “and together we are really excited to see this innovative new series roll out, with young, talented athletes from all over the country coming together to swim, bike and run, have fun and enjoy racing in some beautiful venues.”

He added that the past year has been very challenging for young members, making the series even more important, noting: “The Youth Series supported by Costcutter, will give our young athletes an opportunity to compete with their clubmates in some fantastic events and venues around the country as society re-opens.” 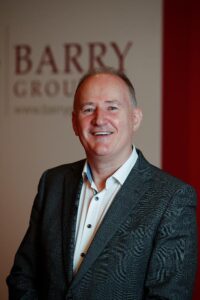 2021 marks 21 years since Barry Group took over the Costcutter franchise for Ireland. MD Jim Barry talks us through the Group’s birthday
celebrations, discusses the continuing impact of Covid and Brexit on the market and why the company’s family ethos gives it a unique
advantage. 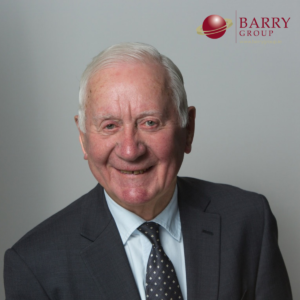 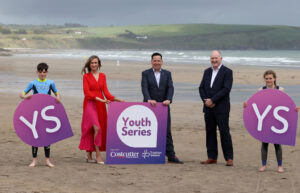 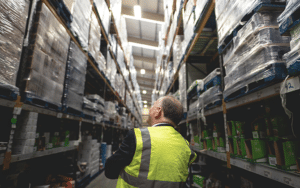 How has Covid-19 affected Costcutter stores and what are the 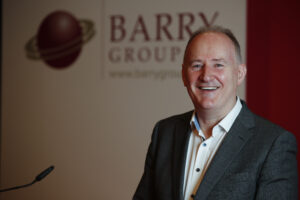 “When I interviewed Jim Barry
in August 2018, the Barry Group
was focused on rolling out its
new sub-brands, including its
Urban Sips coffee, Market Street
Deli, Freezi Licks ice cream and
its healthy salad-to-go option,
The Salad Patch. Now the group
strategy is all about ensuring
that its retailers are as recessionproof
as possible.” Maev Martin, Checkout Magazine 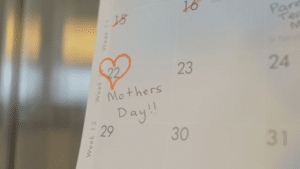 Although we are living in unprecedented times at the moment, we still wanted to shine a light on all the hard working moms out there this Mother’s Day. Today, with the help of Chef Brendan, we launched our Costcutter Mother’s Day campaign. We hope you enjoy!